Home > Stories > Deri Can Finally Be Himself

Deri Can Finally Be Himself

In 2006, Rosmawar Fadillah suffered through a long and difficult labor, so when the nurses took her son away before she had the chance to hold him, she assumed that the absolute worst had happened. She had no idea that her son was still alive and that it was her husband, Yasim, who had asked that the baby be removed from the room — he had feared that Rosmawar might not have survived seeing that her son Deri had been born with a cleft lip. 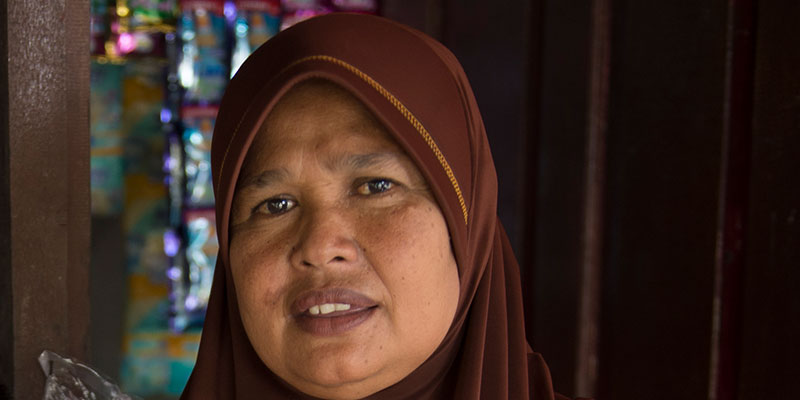 When Rosmawar arrived home and saw her son for the first time, she did not respond to the cleft lip as her husband had feared. “I loved Deri as soon as I saw him. His cleft lip was just part of God’s plan for our family,” said Rosmawar. She was aware that cleft lip surgery was possible for Deri, but she also knew that the cost was far more than the family could afford.

As Deri grew older, he had an outgoing and bubbly personality around his parents and sister, but he would shrink once he left the house. His mother recalled, “Deri was so shy and sad at school. Years of bullying had changed his personality — he didn’t have any confidence.” Deri’s bashfulness led to an unwillingness to speak up in class, which was reflected in his grades — he was barely passing his classes. 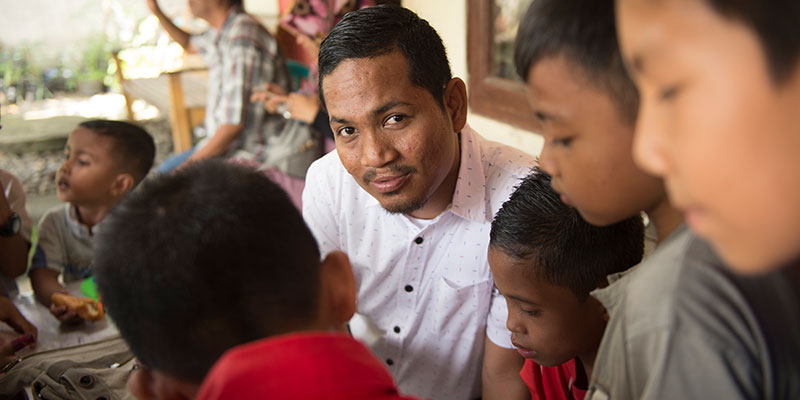 Everything changed when Deri met Rahmat, a local Smile Train social worker in search of cleft patients in his community. Deri invited Rahmat to the family’s home and talked to Rosmawar about his reason for being in town. Rahmat had been a former Smile Train patient himself, and so, his firsthand knowledge of cleft surgery helped alleviate Rosmawar’s fears about safety, and he provided reassurances that the cleft lip surgery would be provided cost-free. 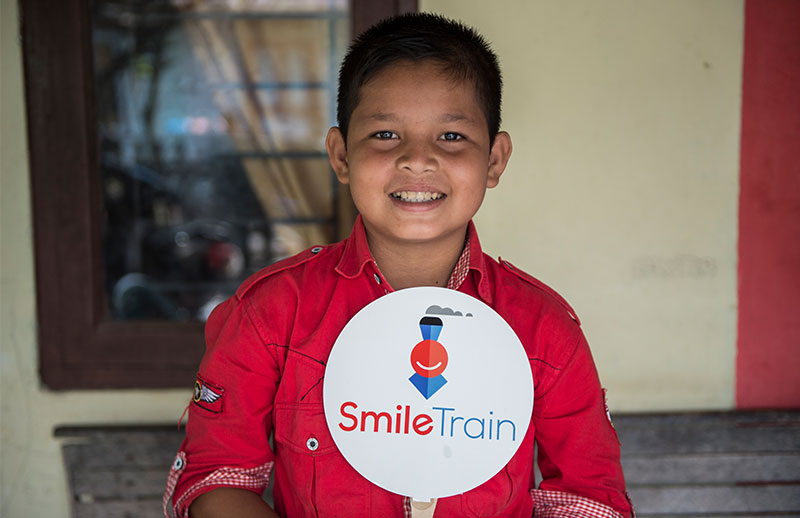 Later that week, Rahmat accompanied Deri to local Smile Train partner Malahayati Hospital, where he received his forever smile. Rosmawar said that her son returned transformed inside and out: “The same outgoing Deri we saw at home became the Deri we saw in the community.” 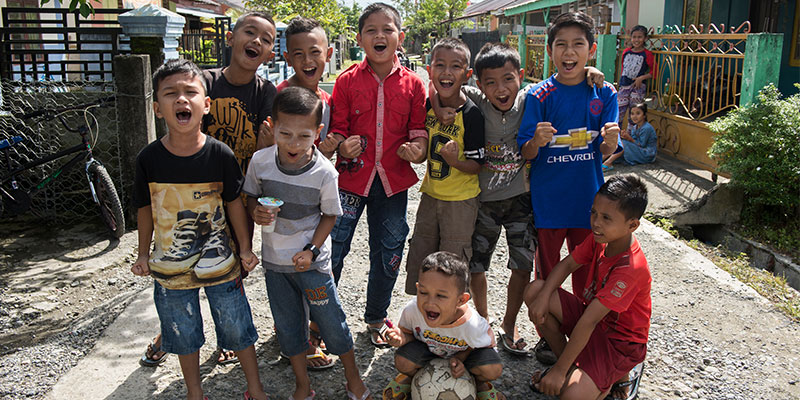 Today, Deri is very active and can usually be found outside playing soccer. “He’s got a big group of friends from the neighborhood. Even though he learned how to play soccer at a later stage than the other kids, he is a natural,” said Rosmawar. 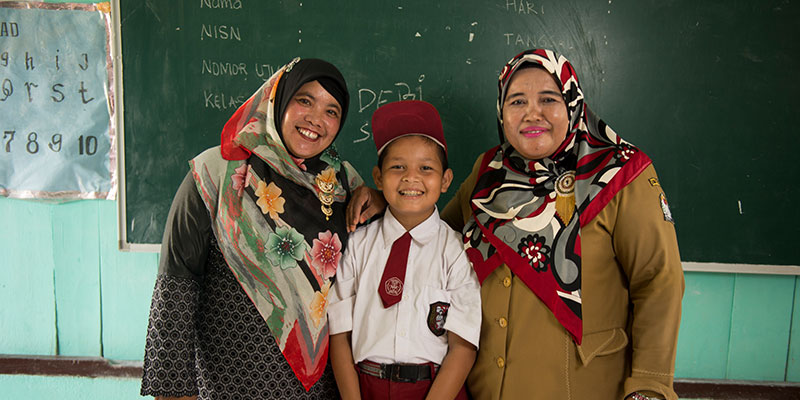 His teachers report that Deri has changed completely in the classroom as well. He always does his homework and speaks up in class. 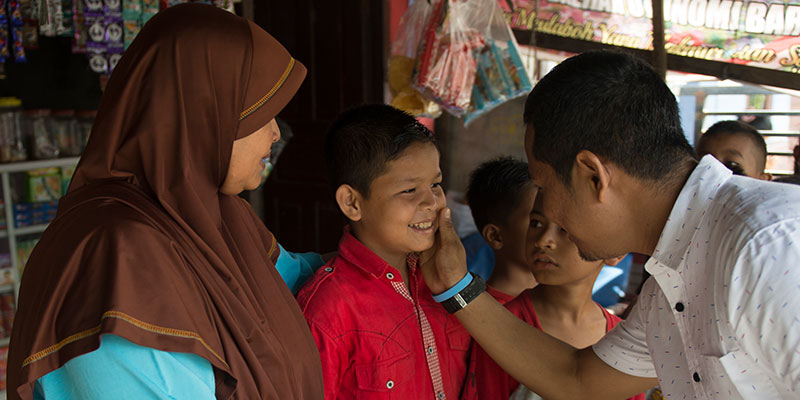 Deri wants to become a doctor when he grows up so that he can help other children who are born with clefts. In the meantime, he is doing his best imitation of his hero, Rahmat, by actively searching for other children living with untreated clefts so that he can tell them that Smile Train’s local partner is there to help.