Home > Stories > Healing a Daughter's Smile and a Mother's Heart

Healing a Daughter's Smile and a Mother's Heart

When she was six months pregnant, Emaiti learned her second child would be born with a cleft. She laid awake each night for the next three months tormenting herself with questions: Did she do something to cause her baby to have a cleft? How would she care for this child? Would her baby ever be able to go to school, get married, or find a job?

Her baby was only minutes old when a nurse put Emaiti’s mind at ease with the facts about clefts: A cleft is never the mother’s fault, and an organization called Smile Train would cover the cost of cleft surgeries right at Malahayati Army Hospital on their island in Indonesia.

At once, Emaiti felt the weight of three months of fear float off her shoulders. Now she felt free to just enjoy Zawata, the precious, beautiful new life she and her husband, Herman, had just been entrusted with. 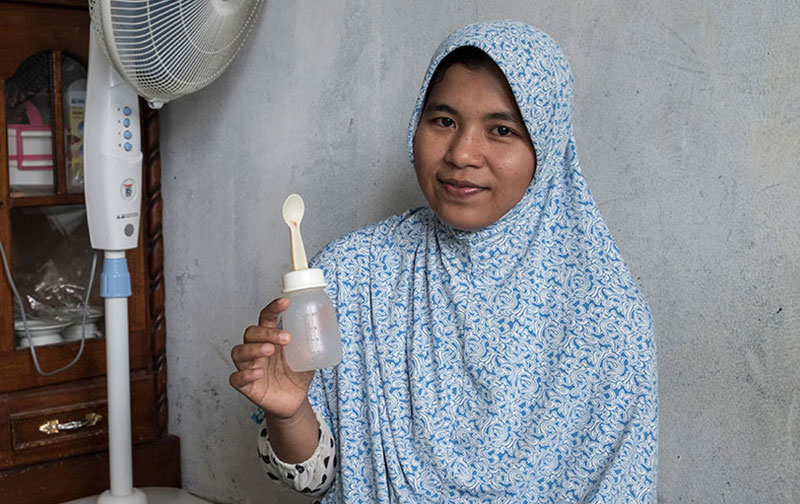 Assured that their baby would be healed, Emaiti and Herman could approach their next challenge with clear eyes. It is not safe to operate on even a healthy newborn younger than three months old, and Zawata wasn’t healthy. The cleft made feeding difficult and Zawata was at serious risk of being too underweight to undergo surgery at the earliest possible time. So Emaiti was diligent. With infinite patience, she fed her baby every few hours using a bottle and spoon. Three months later, Zawata was cleared to receive free Smile Train-sponsored cleft surgery, and with this news, the tears of joy finally came.

Emaiti was so anxious during Zawata’s surgery that she passed out in the waiting room. But when Herman brought Zawata out to her afterwards, “I was so relieved because I could see the difference!” 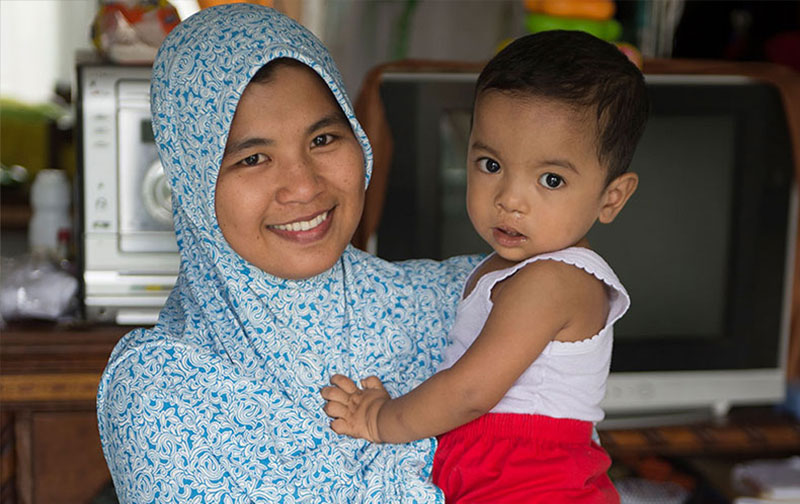 But Zawata’s journey was still far from over. Healing a cleft is often not a one-off process; it can require many years of surgeries and other treatments, and it was clear to the doctors at Malahayati that Zawata would continue to have troubles eating, speaking, and breathing without further care. This is where Smile Train’s locally based, sustainable model truly shines. While mission trip-based cleft charities fly into a community, perform a limited amount of surgeries, then pack up and leave a week or two later, by equipping and training local healthcare professionals in cleft care, Smile Train makes possible the long-term, personalized care children like Zawata need to truly thrive, all according to the timeline recommended by their doctors.

Our model meant Zawata received three more Smile Train-sponsored surgeries over the next two years. Experiencing surgery is always difficult, but Zawata — and Emaiti — handled them all like pros. 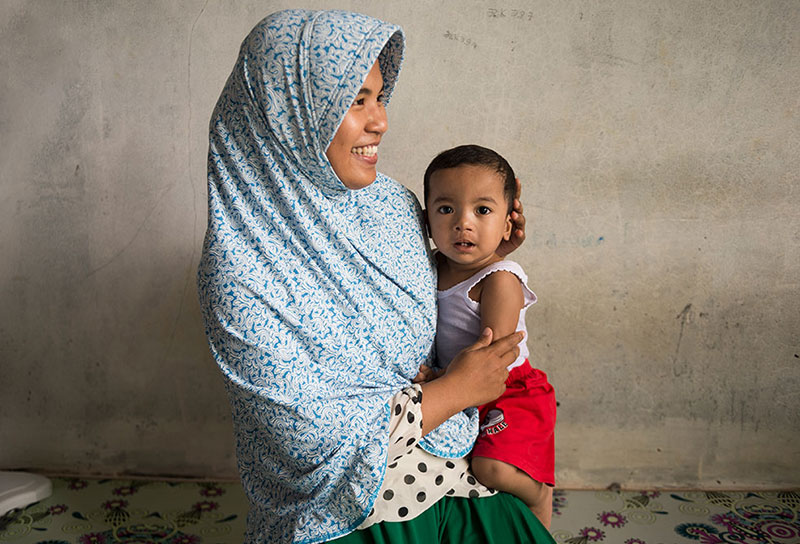 Zawata’s smile is now the light of Emaiti’s life, and she takes every opportunity to pass forward the kindness that nurse showed to her the day Zawata was born.

As a teacher, Emaiti always has an eye out for families in her school in need of cleft care and directs them to Smile Train. She’s already saved one life that way. 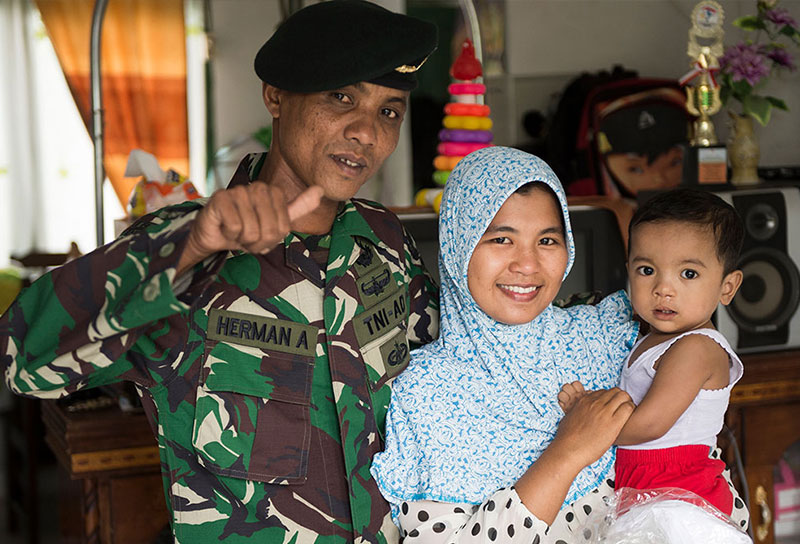 Emaiti and Herman now have high hopes for their child’s future. As Herman said, “I think Zawata can have more opportunities than I ever did.”