Kadek was elated when she learned she was having twins and growing her family, but the births instead marked the most difficult time of her life.

First, her daughter Yumna was born with a cleft — the cleft was small but still a shock to the family.

Then the next day, tragically, Yumna’s twin sister passed away.

And on the hardest day of Kadek’s life, just when she could use comfort and support the most, her husband left, never to return.

While any of these events could break some parents, Kadek knew she had to stay strong enough to care for her children. She was overwhelmed, but, thankfully, her parents stepped in to help.

Yumna lived for seven years with her cleft untreated. Thankfully, her classmates and neighbours treated her with love and respect, but she always felt different every time she looked in the mirror. 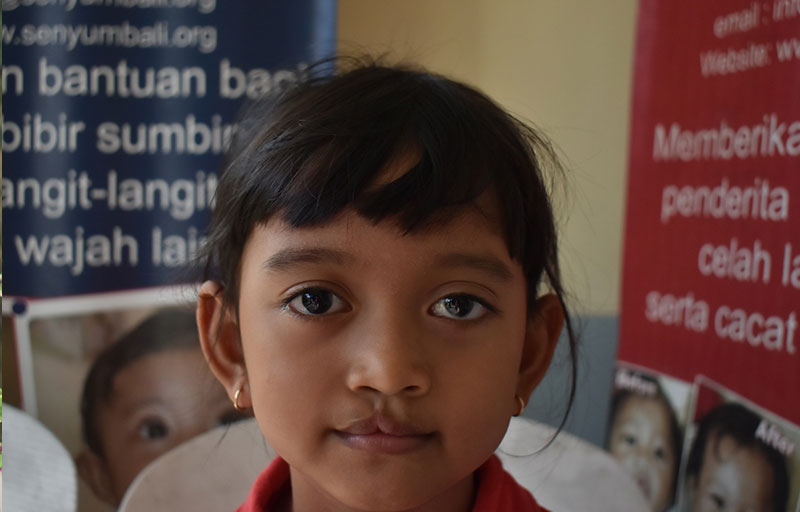 Then, one day, her grandparents learned that a neighbour’s child had received free, safe, and comprehensive surgery at a local hospital thanks to an organisation called Smile Train. The news was a revelation — her family never dared imagine a treatment for clefts was possible.

With the neighbour’s encouragement and guidance, they quickly contacted Smile Train. 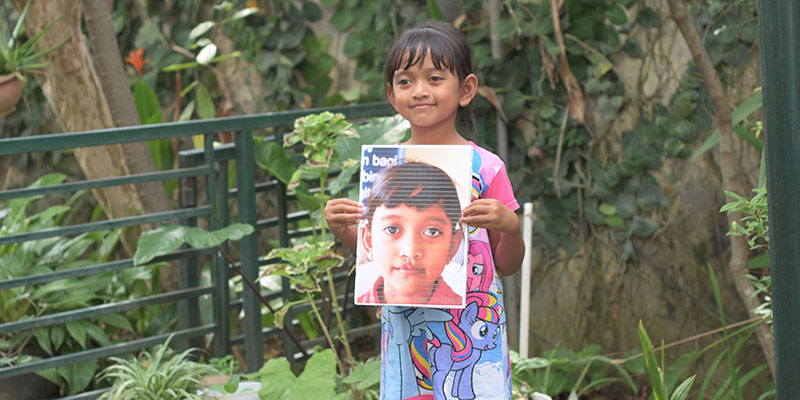 After Yumna’s successful surgery, relief and elation swelled inside of Kadek. She felt like her family had won a hard battle. The experience also encouraged Yumna’s family to spread the word about Smile Train to other cleft-affected families.