Smile Train Indonesia faces unique challenges — finding children living with untreated clefts in a country with more than 260 million people spread out over 17,000+ islands is no small feat. In 2015, we found a natural partner in the Indonesian National Police, who have a presence in some of the archipelago’s most remote places.

Deasy Larasati, Smile Train’s Country Manager for Indonesia, said of the partnership, “Not only do the police regularly help us locate patients in need of cleft surgery, but since they are highly respected, partnering with them instantly gives Smile Train another level of credibility with people who may think free cleft surgery is too good to be true.” 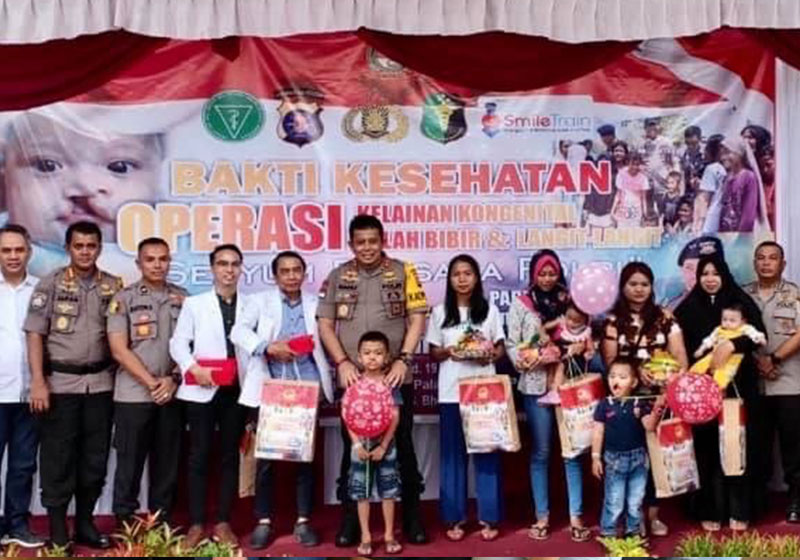 Preparations for the event began earlier that month, when officers in every province were instructed to register people with clefts in their areas. Once potential patients were identified, they were provided free transportation to and accommodation near their nearest police hospital and given check-ups two days before their scheduled surgeries.

This accomplishment was certified as record-breaking by the Indonesian Record Museum, who presented Smile Train and the Indonesian National Police with an award for performing the highest number of simultaneous free cleft surgeries in the country’s history. 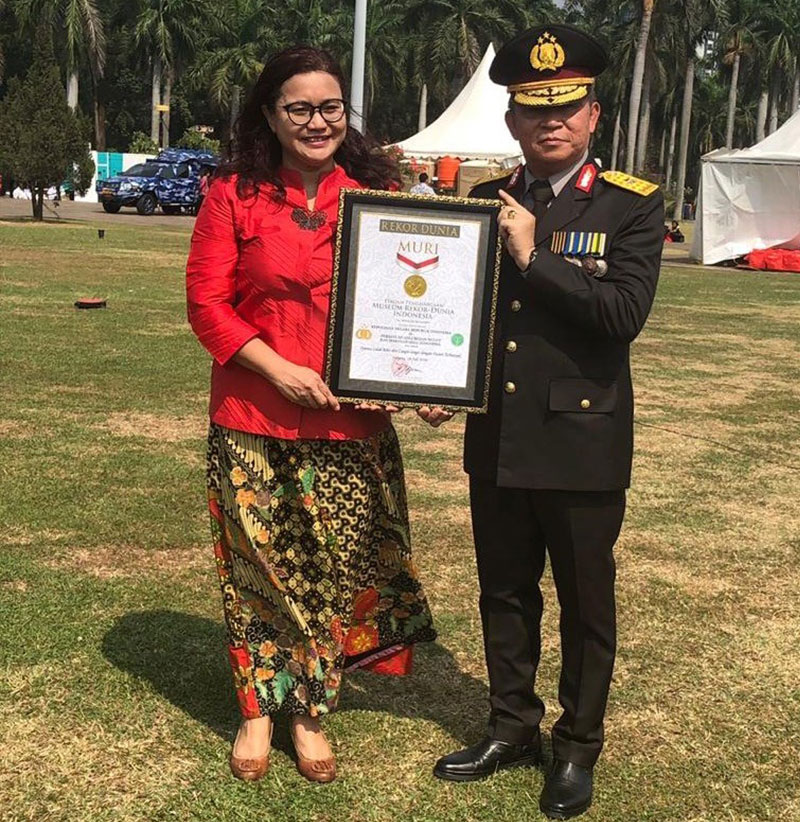 “These few days were simply incredible,” said Deasy. “That we were able to help provide safe, high-quality surgery for so many people in need in such a short period of time is a tribute to the professionalism and dedication of the Indonesian National Police. Smile Train is truly honored to partner with them to help create smiles for Indonesians in need not just for big occasions like this anniversary, but every day.” 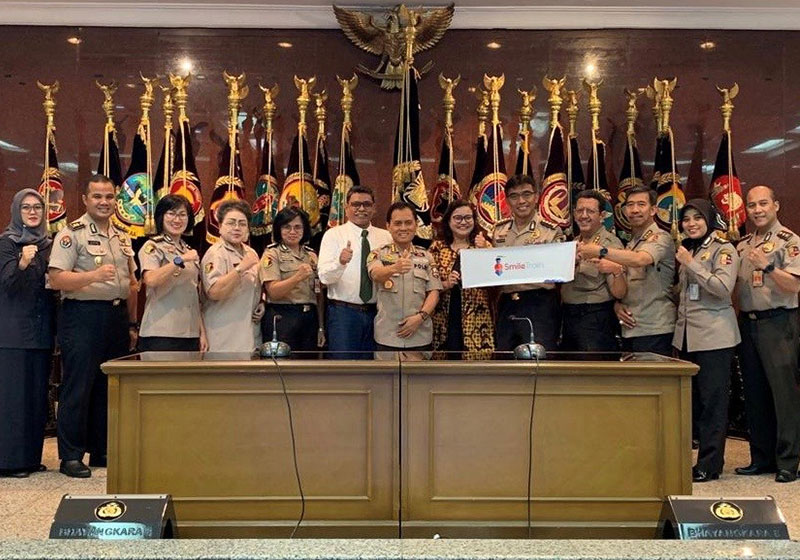