When the attending nurses handed Khalisa over to her father, he panicked and asked for them to take her away to the nursery before his wife Ruri saw her cleft – he thought it would be too upsetting after a stressful birth.

For two long and confusing days, Ruri asked for her baby. Finally, her husband and the hospital staff gave in and handed her over. They had been right – she was terrified.

Ruri tried to navigate feeding her child, but she was so fragile. Ruri was so afraid that Khalisa would suffocate or choke at every meal.

But at least at the hospital they had help. Once home, the family was left to deal with their struggles alone.

Everywhere they went, they were harassed with cruel rumors and insults. Their older daughter was bullied so relentlessly in school for the way her sister looked that she begged her parents to be allowed to stay home. Her grades fell off a cliff. 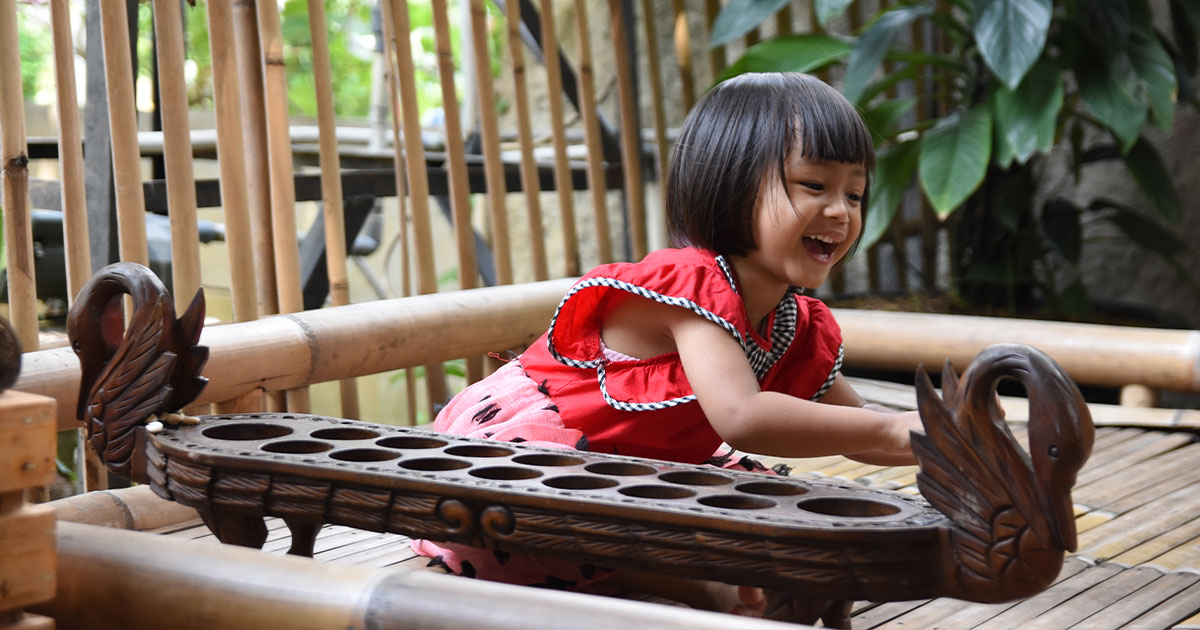 Yet the family refused to give up. They scoured the internet and social media for any information they could find on clefts and cleft treatment, and that’s how Ruri met another mother whose baby had also been born with a cleft.

The mother invited Ruri to join a WhatsApp group for cleft-affected families in their part of Indonesia, where she met their local Smile Train social worker. 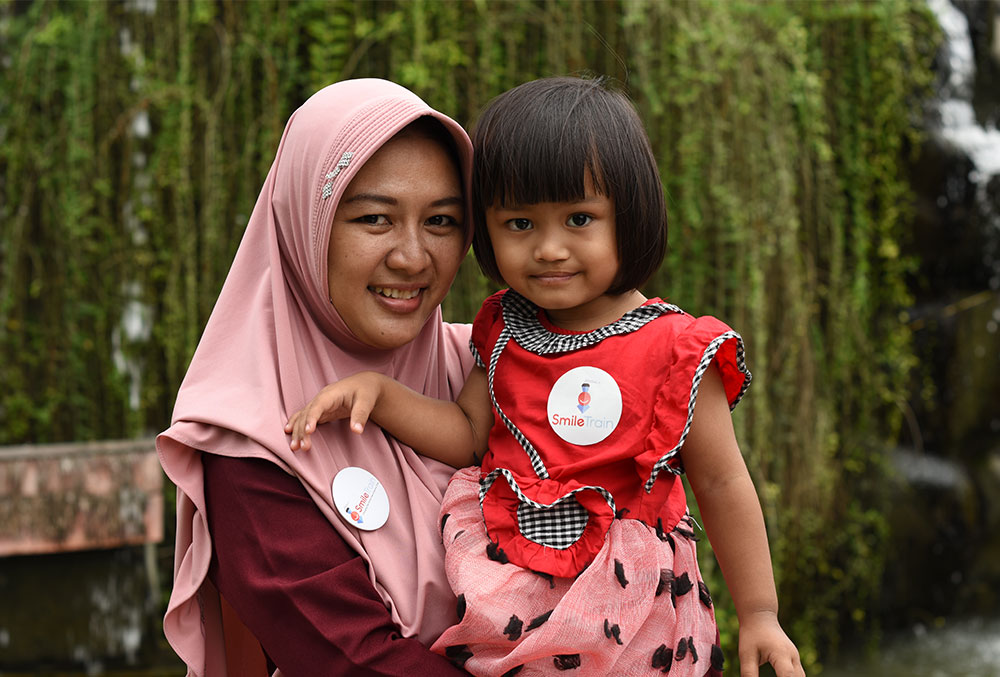 A few weeks later, Khalisa was scheduled for the free cleft surgery that would change her life — and her family’s lives — forever at a nearby Smile Train partner hospital. 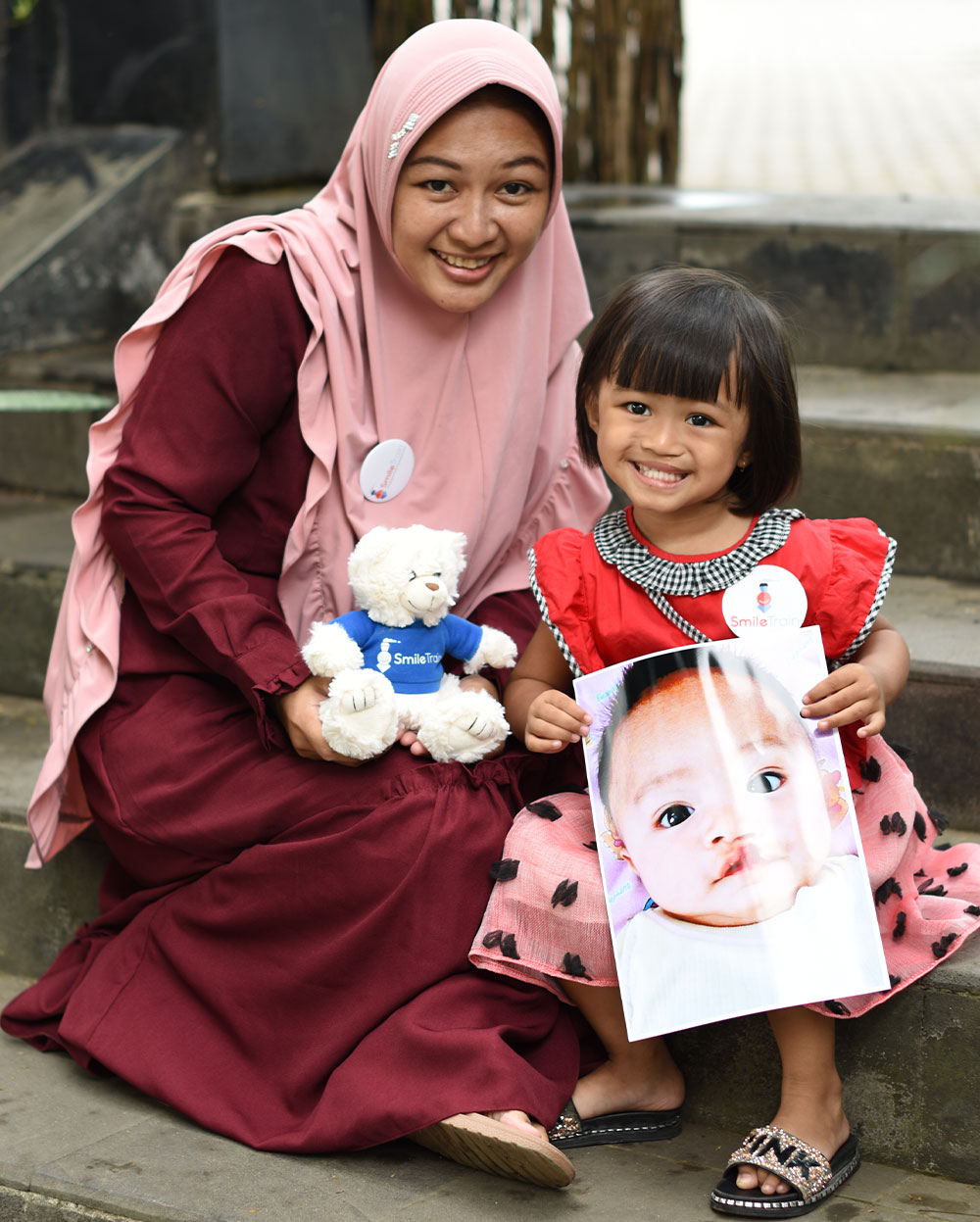 “I am very grateful to Smile Train Indonesia for helping Khalisa get her new smile,” Ruri said.

Aberil worked on a rubber plantation in a remote part of Indonesia. He barely made enough...