When Deasy Larasati, Smile Train’s Program Manager, Indonesia reached out to help promote a cleft surgery campaign, the hotel was quick to volunteer their assistance to spread the word about Smile Train and an amazing corporate partnership was formed.

Novotel Bandung kicked-off the partnership by sharing information about the campaign for Smile Train in-person, on social media, through email and text broadcasts. Novotel Bandung’s text messaging campaign was so successful it reached people all the way in Jakarta, more than 90 miles away.

On the day of the campaign the hotel even used its own vehicles to provide transportation for cleft patients living in remote areas. Due to all of their hard work, more than 150 children were added to the list for surgical evaluations and 60 children received life-changing cleft surgery. General Manager, Marak Setiadi, and the entire staff at Novotel Bandung’s efforts have helped provide not only new smiles, but new lives for children in Indonesia.

Smile Train partners with companies locally and globally to leverage their financial resources and business assets to help children around the world. 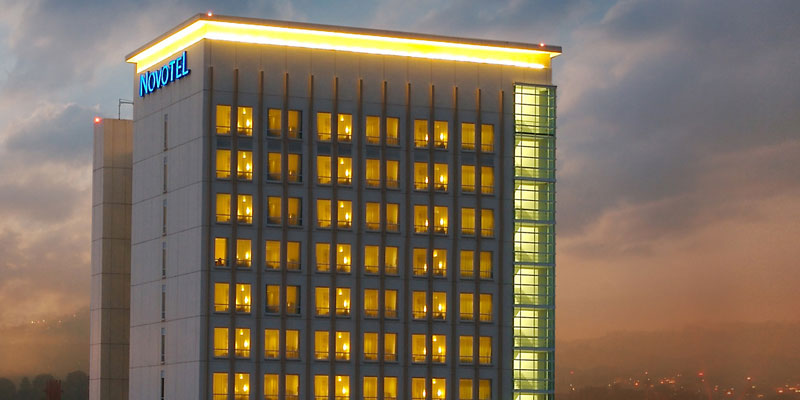