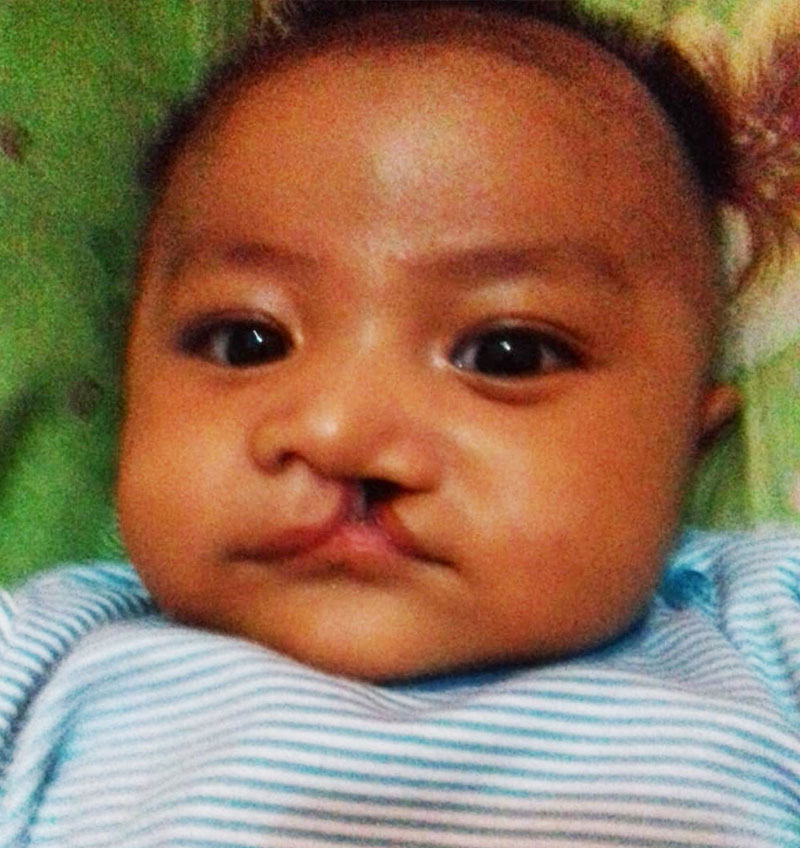 But her husband, Hendra, and the rest of her family weren’t worried. While so many babies with clefts face hostility from their relatives, everyone in Biru’s large extended family gave him nothing but love and strength. Together, they determined to find their new blessing the care he so needed.

Unfortunately, Windri and Hendra’s support network ended at their property line. Customers at their small photocopying shop in the city of Bekasi, Indonesia, never tired of explaining to Windri how Biru was born with a cleft because she didn’t see the doctor enough or because she tore paper all day while pregnant. But she refused to listen. 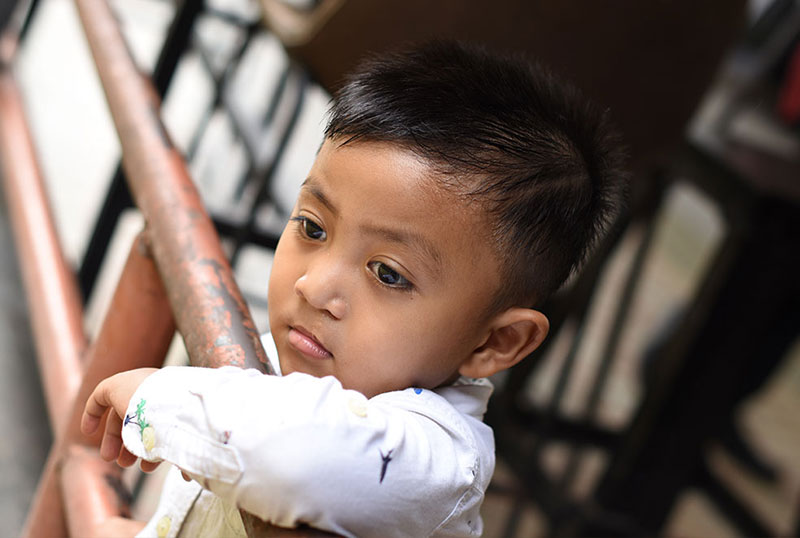 When the couple wasn’t with their baby or squashing hurtful rumors at their store, they were scouring social media for real information on clefts. That’s how they discovered Smile Train. The offer of a lifetime of free care from local professionals seemed too good to be true, but they knew they would never forgive themselves if they didn’t take a chance and at least learn more. They sent a message over Facebook introducing themselves and their situation.

The response was quick as it was friendly. It soon became clear that they were talking to a person — and an organization — who cared. Before they knew it, Biru was scheduled for cleft surgery at Smile Train’s nearby partner, RS Hermina Galaxy Hospital. 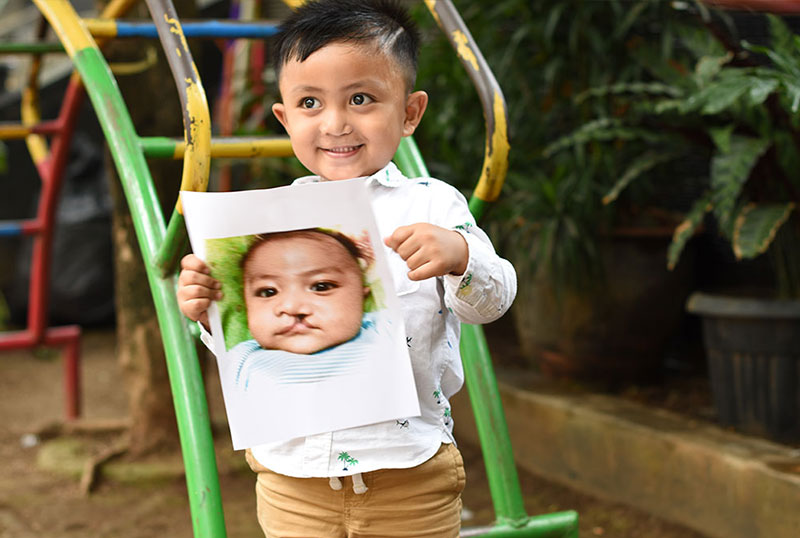 Biru’s smile is now the joy of his family and community. Yet it’s still not half as bright as that of his parents when they see their son’s beaming face and think of the doctors and Smile Train donors who made his miracle possible. 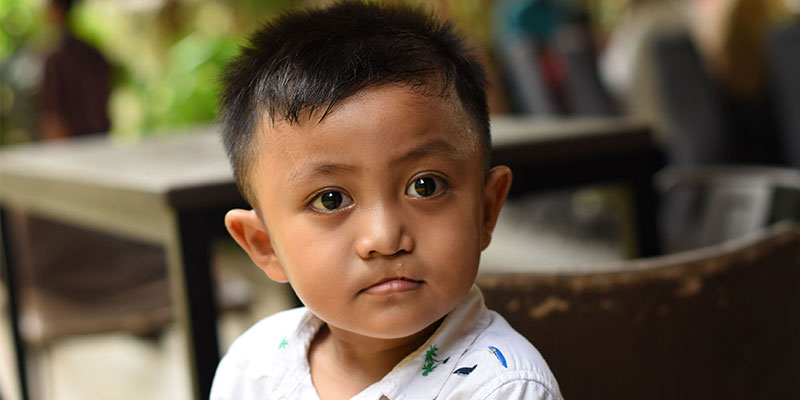 Windri now has a message for every other mother who finds herself feeling panic at what should be her most joyful moment. 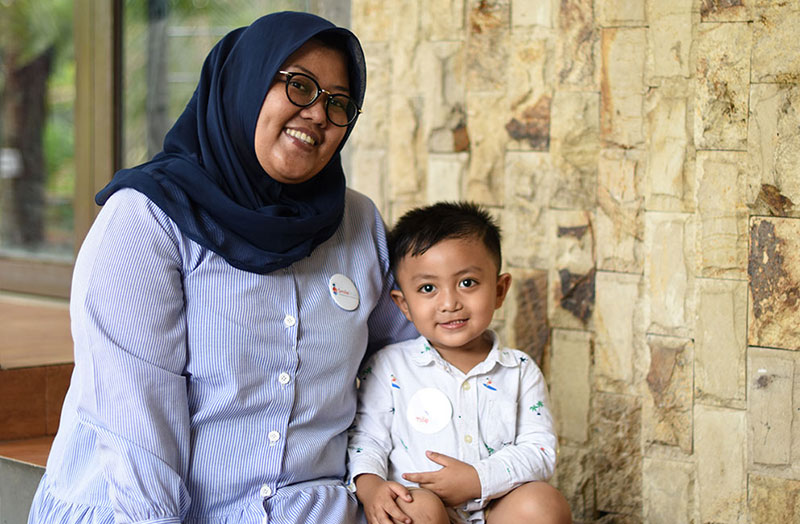 “Don’t be discouraged; do not despair. Be enthusiastic for your child and believe that they can accomplish anything.”

You can help us bring miracles to children in need and stop the spread of dangerous misinformation about clefts. Donate now.