You’re Never Too Old To Smile

In the late 1950s, cleft surgery was out of reach for most Indonesians, including Jayem’s parents, who assured their daughter that her cleft lip was a gift from God she must learn to accept.

She was fortunate that she could take their advice. Because only her lip was cleft, Jayem was still able to build a life without the life-threatening complications that can come from having a cleft palate as well. She grew up, married, and had a son and a daughter. She first heard of Smile Train when she learned the organization had sponsored a free cleft surgery for a relative’s nine-year-old daughter.

She was happy for the girl, but decided not to get her own surgery, thinking herself too old. But her son insisted, saying it was free and would be good for her — what did she have to lose? 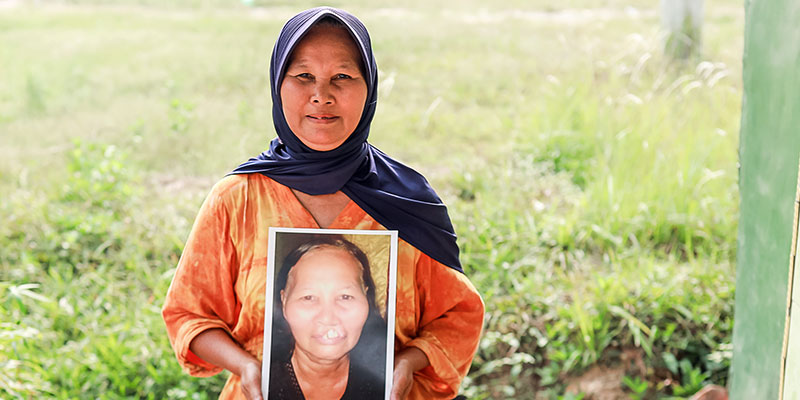 On the operating table, as her lips began to numb under anesthesia, she felt pangs of regret and fear: What if I can’t speak anymore? A short time later, the 60-year-old was singing for joy, hardly able to believe the face smiling back at her in the mirror was hers. 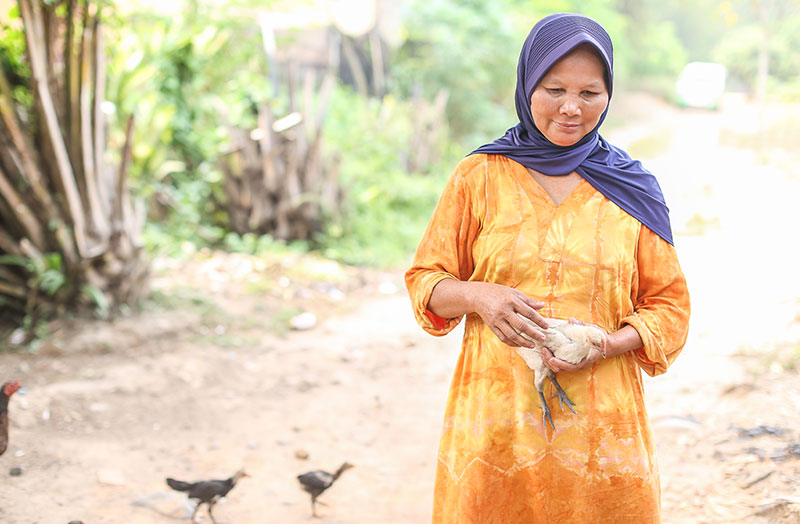 When her husband saw her new smile, he thanked God; when her grandchildren saw, they rushed up to touch her lips because they couldn’t believe they were real. The next time she went to the marketplace, the whole village was stopped in its tracks by the new smile lighting up such a familiar face.

Now that Jayem has the smile she always dreamed of, she encourages everyone with a cleft to get the surgery they need, no matter their age.